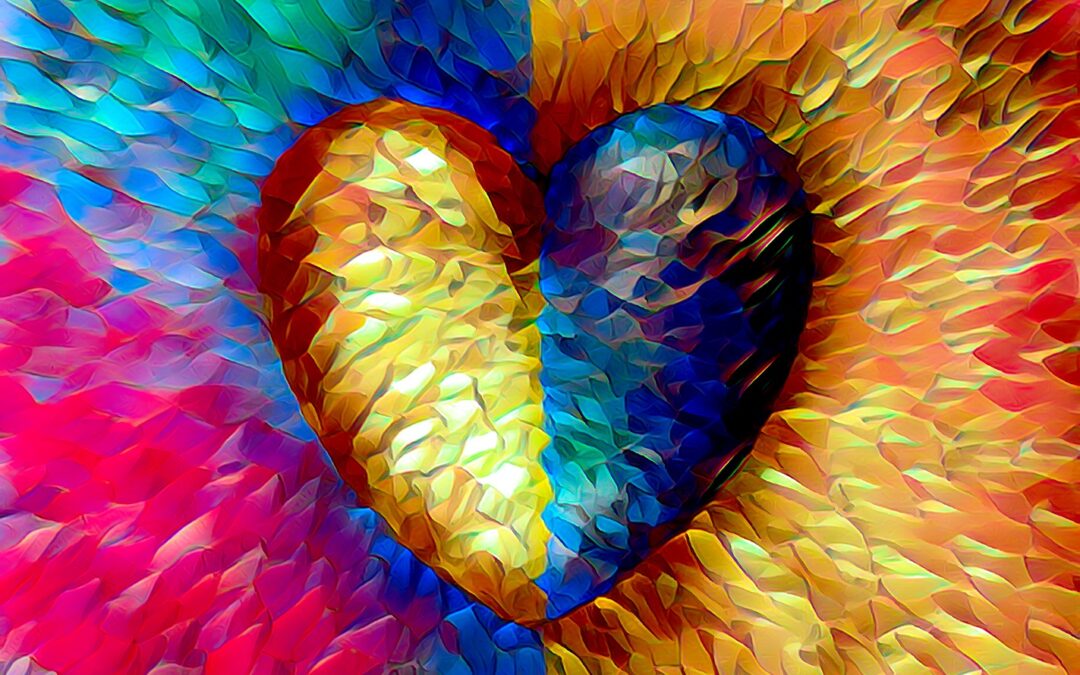 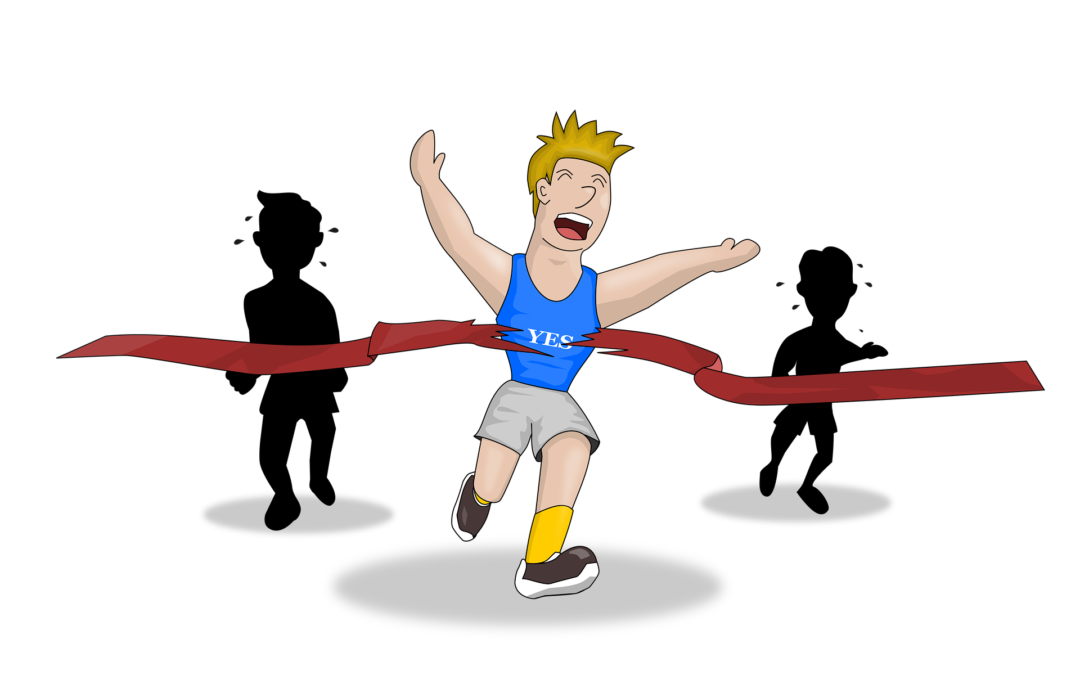 We Are Proud of You Already

Just after Simone Biles announced her withdrawal from the USA women’s gymnastics team competition, NBC journalist Cynthia McFadden broadcast a piece on the pressures and expectations at Olympic competitions. She offered some points to ponder on the recent conversations around everyone’s right and need to nurture their all-around health and well-being. And this is how she closed her story:

These young athletes are all too human. And that makes what they accomplish all the sweeter. Perhaps our message should not be “Win gold!” but “Enjoy this moment. We are proud of you already.”

I immediately thought of the metaphor of each of us as Olympians in this grand game called the Experiment in duality where we have all chosen to play. We put pressure on ourselves to compete and perform and meet all manner of expectations, both internally and from the outside world.

What these brave athletes such as Michael Phelps, Naomi Osaka and Simone Biles are modeling for all of us is the truth that they are much more than their external accomplishments in a specific area, no matter how phenomenal those may be. They are reminding us that we are all whole beings with many facets and aspects which are equally important for our self-expression and total wellbeing.

What if we each took this opportunity to ask ourselves where we might still be competing for some elusive “gold medal”, some sort of seal of approval that we measure up? What if we started believing that we can be proud of who we are just for showing up?

Maybe it’s time to take a few moments connecting with your Soul and the spiritual hierarchy and ask to feel the unconditional love and acceptance just for being you, a beautiful and whole aspect of Source.

image courtesy of pinterastudio on Pixabay 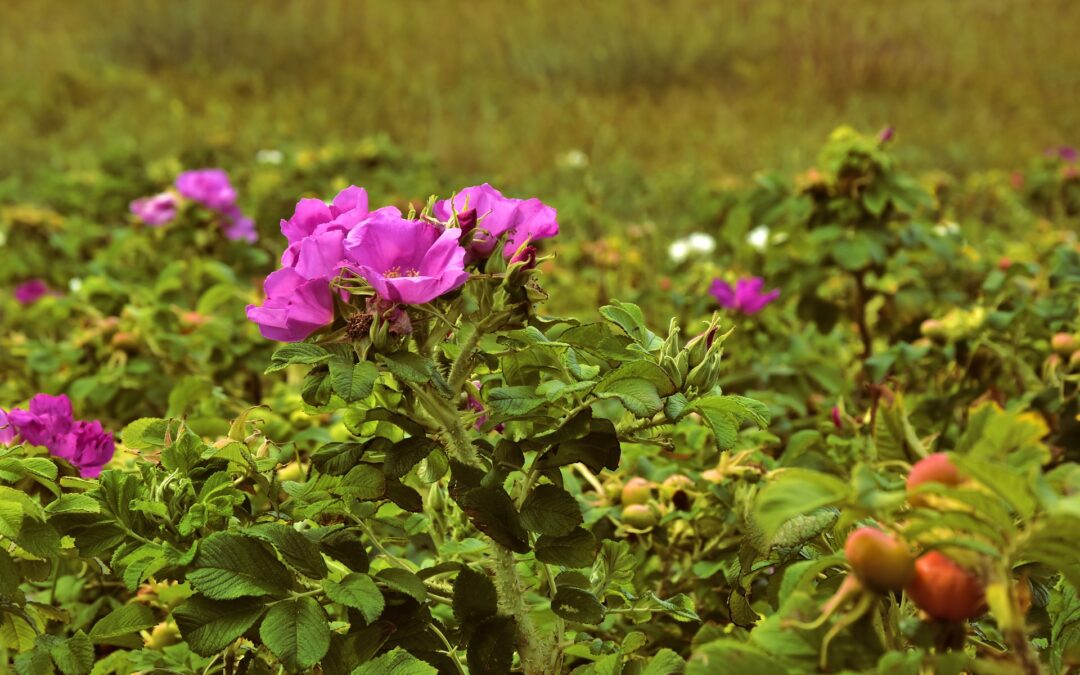 The other day, my neighbor and I were standing by some common green space as we talked. She pointed out a mountain rose bush that was valiantly pushing up through another very dense, more established bush. I told her that I’d noticed it and couldn’t figure out where it came from since there were no mountain roses nearby. She said simply, “Birds”, and I was reminded of the power and efficiency of nature in being fruitful and multiplying. It inspired me to ask myself the question: Am I allowing myself to sow my own creative seeds?

When nature sows seeds, it is free of expectations about where those seeds will plant themselves and free of judgments about how those plants will grow. It may not look elegant by some standards, but the mountain rose poking up through the yew bush near my home is bursting with life and some very pretty blooms. If I were choosing, I never would have planted it in that location, but it landed there just the same and still gives me great joy to look at.

We can all be as wildly abundant as nature if we truly detach and allow our creative seeds to land and flourish as they may. When we try to control the outcome, we cut ourselves off from any number of options for how a creation might come into form or flourish. We are not responsible for what others may do once our words, ideas or resources float out into the world. We are responsible for the energy of our intentions in spreading them. When we give freely in loving service, possibilities are limitless, for ourselves and others. But we have to trust in the creative flow of Source.

This is not a principle I’ve mastered, yet, but I’m enjoying continuing to work with it. The more I let go, the more gratitude I feel for the unexpected joys I receive when my creations return results that I didn’t consciously anticipate. I am learning to love the divine mystery of being in the Awe and Wonder of creation.

image courtesy of Peggychoucair on Pixabay.com 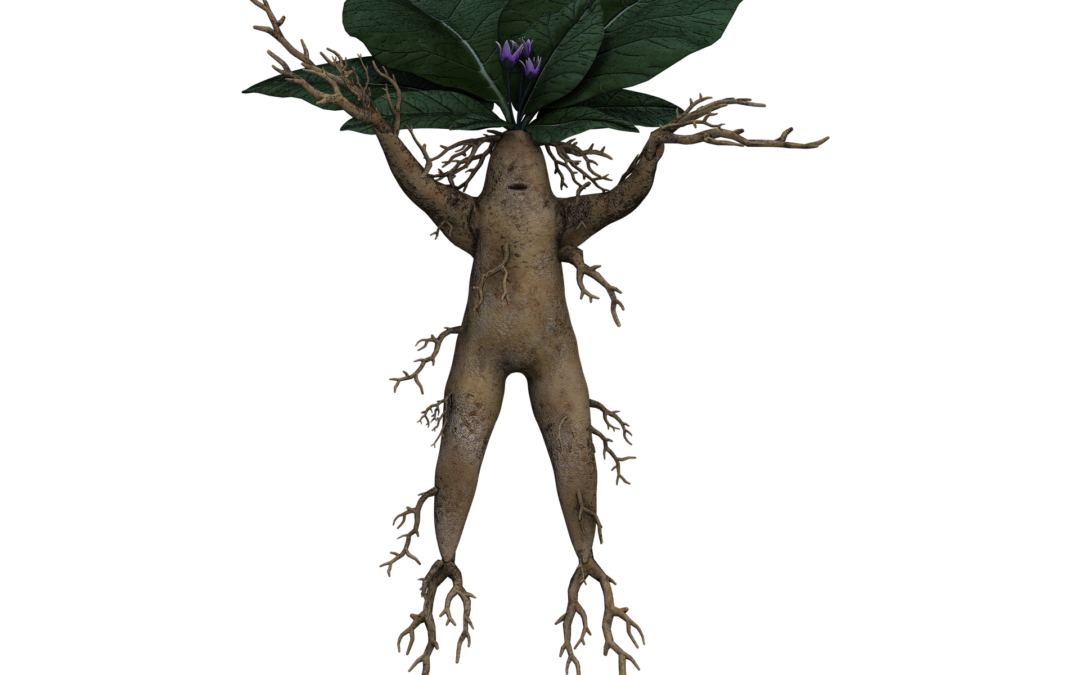 The Simplicity of Pulling the Taproot

All of the rain showers over the past two months have kept me busy outside weeding. I have a semi-wild patch of ground right next to my home which is becoming overrun with an invasive species of prickly weed that is painful to the touch. These weeds grow very quickly, putting down a single, thick taproot into the dirt which can give the plant a significant hold in the ground, which can be a problem in the poor soil near my home that gets compacted as it dries out in the summer heat. I don’t use weed killers and pull each one out by hand, so it can be a tough job. What is a gardener to do?

I learned that with patience and vigilance, pulling these weeds out can be a breeze. This “secret” for easy weed-pulling became a great reminder for me about letting go of old habits and energies. I wait until the day after nature provides one of these lovely, Spring rains so the soil is softened. I wait for the weeds I plan to pluck to be just the right size: not too small that the top breaks off when I’m pulling and not so large that they require major digging to remove. Then, I carefully work my weeding tool into the moist ground to loosen the dirt around the taproot, grasp the plant at the very base of the stem (where there aren’t prickles) and slowly, gently pull. Voila! The entire root stem slides right out.

This sounds pretty simple and mundane, but it works with personal clearing as well as weeding. Wait until all of your aspects are in alignment and you can release what you want with ease and flow. I’ve learned that if I get impatient and take action before the timing is just right or get frustrated and try to remove something with an emotional yank or a judgmental shove, then I may find myself kneeling uncomfortably in the dirt while wrestling with something very prickly and painful!

Like all great metaphors, this one is pretty obvious but it’s a good reminder that while our own personal “taproots” of old patterns of belief and limitation can seem very entrenched and defy release, we have the power to create a simple, effortless (and painless!) experience of letting go with some patience, detachment and willingness to be in alignment with divine timing. In the meantime, may you love your weeds!

image courtesy of susannp4 on Pixabay.com 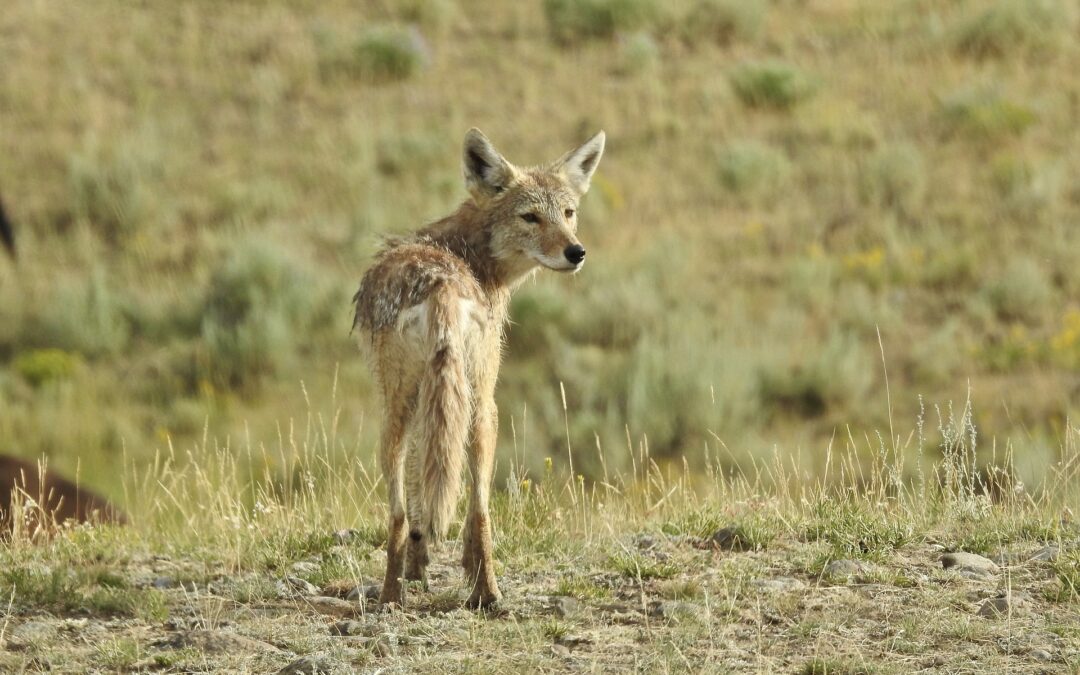 A lone coyote has been visiting my neighborhood on and off for the last few months. He doesn’t stay long, checking for easy food before running off, but he has certainly gotten comfortable enough around humans that he will show up during the day instead of waiting for twilight to hunt. My neighbor and I have been sending him energy to help him find a safer place to go, but he keeps popping back around every few weeks. Meanwhile, I’ve been pondering some of the messages in coyote energy.

Many Native American cultures feature Coyote in their myths as a trickster figure who can be vain and foolish. But Coyote is also playfully inventive and adventurous, not afraid to try something new and willing to learn from his mistakes. He is frequently irreverent and holds the energy of breaking custom or tradition. He will not do things a certain way just because “that’s the way it has always been done.” Wild coyotes are also extremely adaptable to changes in their environment, as shown by their willingness to live and thrive in increasingly urban areas as their natural territories shrink.

Coyote energy reminds us that we, too, are extremely resilient and capable of changing course with ease. Instead of fighting change, we can accept it, create with it and remain in our mastery. Our creative divine selves are infinitely resourceful and constantly draw to us what we need, often in unique and unexpected ways.

I invite you to ask yourself if there is any wisdom for you in the coyote way. Your Soul may recommend some creative projects, playful activities or comedic entertainment. You may be inspired to try something new to get out of your comfort zone or to follow through with an activity that you’ve tried before and dropped because you judged yourself as not very good at it. Or, you might try out some laughter yoga. Sit down and have a big, long belly laugh at the mystery of it all. Life is sacred but it doesn’t have to be serious.

image courtesy of Mathey on Pixabay