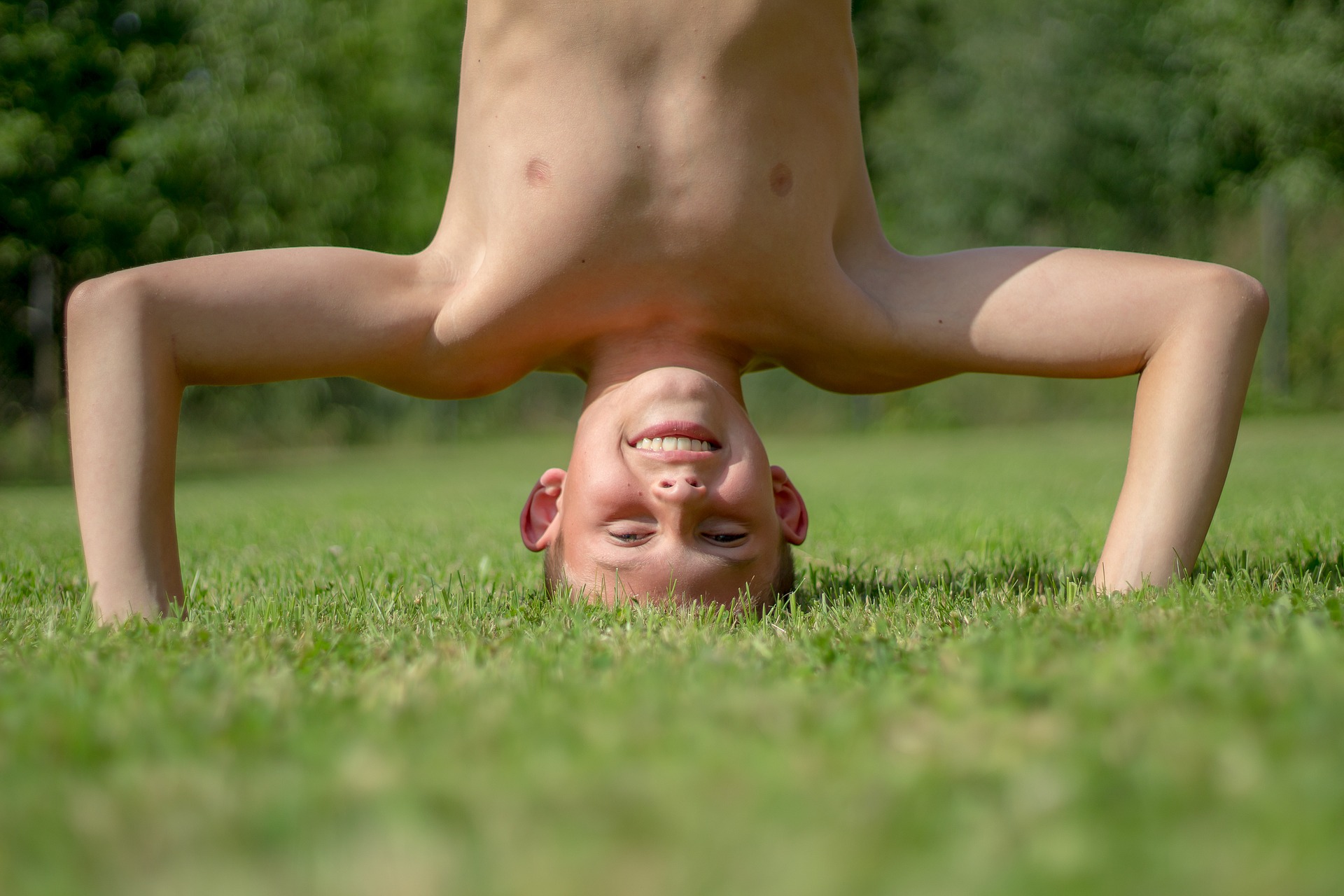 Recently, I’ve been working on letting go of some old stories of mine which are rooted in the illusion of separation. I was reviewing Pema Chodrin’s book Start Where You Are and came across a story that spoke to me. She is describing the Buddhist teaching about being a child of illusion. This is not about staying in the illusion of separation, but about understanding that the world is not as solid or fixed as we often make it through our labels and stories. It reminds us to remain in a child-like state of openness to the wonder and experience of each moment.

I share the following excerpt for you to meditate upon:

We generally interpret the world so heavily in terms of good and bad, happy and sad, nice and not nice that the world doesn’t get a chance to speak for itself. When we say, “Be a child of illusion,” we’re beginning to get at this fresh way of looking when we’re not caught in our hope and fear. We become mindful, awake, and gentle with our hope and fear. We see them clearly with less bias, less judgment, less sense of a heavy trip. When this happens, the world will speak for itself.

I heard a story about Trungpa Rinpoche sitting in a garden with His Holiness Dilgo Khyentse Rinpoche. People were standing around at a distance, close enough to hear but far enough away to give them privacy and space. It was a beautiful day. These two gentlemen had been sitting in the garden for a long time, just sitting there not saying anything. Time went on, and they just sat in the garden not saying anything and seeming to enjoy it very much. Then Trungpa Rinpoche broke the silence and began to laugh. He said to Dilgo Khyentse Rinpoche, pointing across the lawn, “They call that a tree.” Whereupon Khyentse Rinpoche started to laugh too.

image courtesy of jarmoluk on Pixabay