Divine Consensus: Be Together, Not the Same 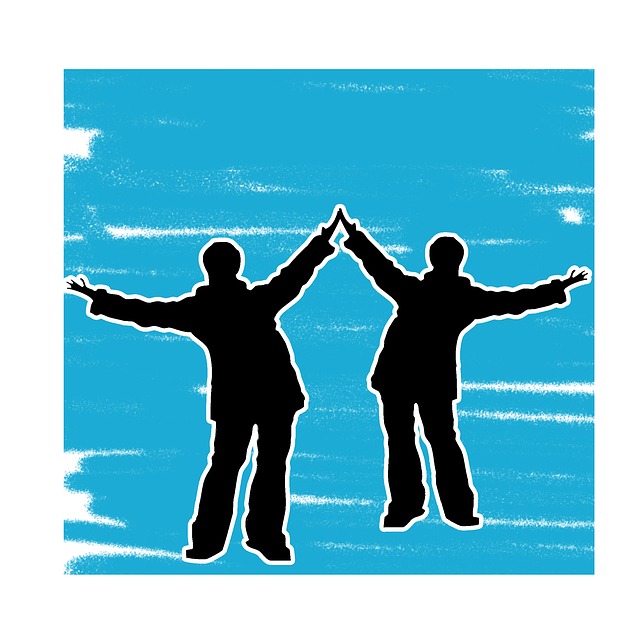 Many Lightworkers hold a vision for achieving Oneness, but have you ever asked what that really looks and feels like?  Recently, I’ve been involved in group projects in several areas of my life, each requiring all participants to come into consensus before we move forward to the next step.  Working on these group projects has really just been practice for coming into Oneness!    I’ve enjoyed the camaraderie and community spirit of collaboration, but I have also struggled with differences of opinion on how to work together to accomplish a project.  How do you move forward when you don’t agree?

During this process, I’ve realized that one of my greatest fears about coming together in Oneness is that we’ll all end up being the same; that in order to work in unity, we’ll have to meld together into a bland, cohesive blob without creativity or originality.  And yet, the ocean of Oneness is not a lifeless blob at all.  Each drop in the ocean is indistinguishable from the others when merged as one body, and yet they are expressing very differently.  Drops at the bottom of the ocean express themselves as slow motion in the cold and dark, while drops near the top are often dancing around in a frenzy of activity.  They all carry the same properties of the ocean, while manifesting those properties in unique ways.

So, the question of how to be “we” and also be “me” is best answered by looking within to the “why.”  If you ask a group of people the best way to get to the top of a mountain, one person might say Route A since it’s the most scenic, while another might suggest Route B as the most direct, and a third might prefer Route C because it’s the safest.  When we are working toward the same goal, such as reaching the top of the mountain, we can see that how we get there is really a matter of stylistic difference.  Attachments to how we do it fall away when we focus on why we do it.  Because in the end, the “why” is what really matters.

True consensus is about following a common inner vision.  That common goal still allows for creativity in how to express the vision on the outer.  Android is currently showing a fun television ad campaign that illustrates this concept.  One ad shows unusual pairings of animals who have become close buddies- such as a dog and an orangutan hanging out together.  Another ad shows people of very different backgrounds giving each other versions of a “high-5.”  They are all celebrating their originality while honoring their commonality.  When we work together in Divine Consensus, we can work in harmony and cooperation while still being unique.  As the tag line for the ad campaign says, “be together.  not the same.”