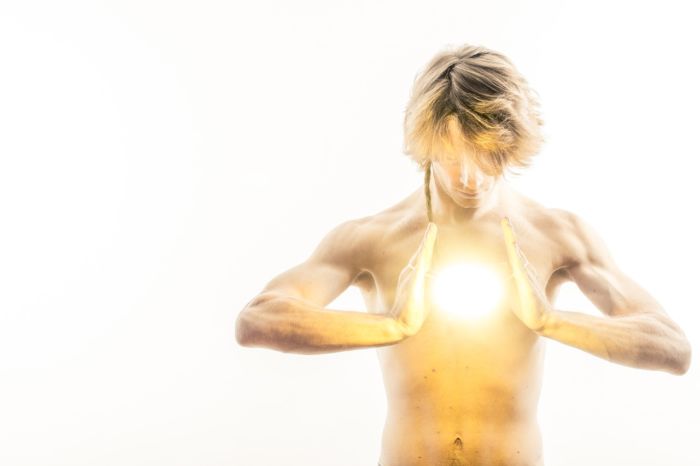 We all know that Divine Sovereignty comes from within. I was reminded by this when I watched the 2018 movie, Mary Queen of Scots, staring Saoirse Ronan and Margot Robbie last week. I am not sure what I thought my reaction would be to the movie, but the mirror was ultimately about my own sovereignty.

The movie is an adaptation of historical events surrounding the 16th century monarchs of Scotland, Mary Stuart, and England, Wales and Ireland, Elizabeth the First.

No matter how accurate the movie might be to historical facts, it definitely showed the divisions in these countries between Catholics and Protestants – could a Catholic queen reign when the tide of worshipers was swinging toward a protestant majority? It raised questions whether a woman could rule a country as an individual monarch and whether she would still be able to rule independently if she married or would her husband have equal powers of sovereignty. If the husband became an equal sovereign, would the queen’s power be usurped? And, finally, is an angry mob really the ruler of a country?

Who do we believe gives us our power or our sovereignty? If the answer is anything other than our own inner self, our God-Self, ourselves as Source, then we need to clear that other belief. If someone or something (government, family, money, etc.) gives us power and sovereignty, what do we do when that is taken away from us, when there is a coup, when the “other faction” wins? Our inner strength, resources, wisdom and love is where our power and sovereignty reside. Recognize the truth of this and allow yourself to fill with and integrate with the highest levels of power and sovereignty of your true self. Having third dimensional prestige and riches don’t define your true power and sovereignty. Only knowing yourself as Source does that.

MAY YOU KNOW YOURSELF AS SOURCE.

Image from Marek Chalabala with Pixabay.com