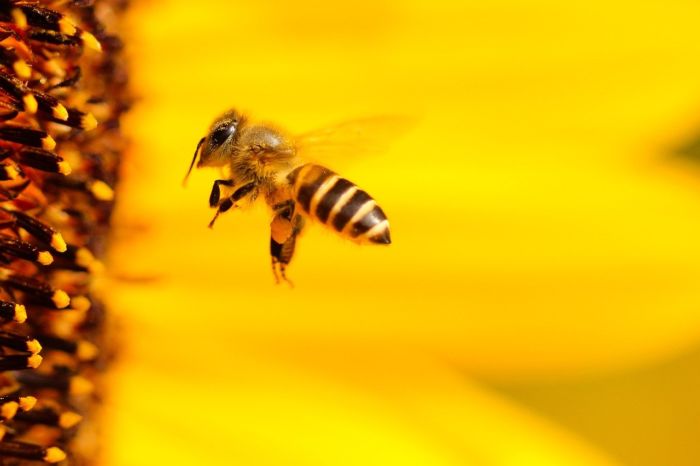 In a Soul Kitchen Dance group today lead by Rachel Phillipe, which focused on freedom and independence, another friend, Barbara Morningstar suggested that we explore the idea of the fourth of July as Interdependence Day instead of Independence Day. This is my declaration.

The origins of 13 American Colonies declaring independence from the British are well known to Americans and many other cultures, too.

Independence and freedom are very important to all humans. We all must step through the levels of independence in order to know that we can and do stand in our own power, to shrug off the yoke of oppression in whatever form that takes and to remember ourselves as sovereign beings. Throughout human history, we have experienced this with differing degrees of success. Sometimes we help each other to live these qualities and sometimes we hold each other back from knowing independence and freedom. However, these qualities of sovereignty and freedom are just the beginning of where our inner wisdom is guiding us.

If independence is the goal and not just the stepping stone, then we are missing the next objective in our evolution: Interdependence.

The separation energy is what has allowed us to form groups where some of us are in our group and others are not. Some of us are worth protecting and others are not. Buying into the concept of separation is borne from fear and the need to keep our power by overt or covert means instead of knowing the strength and power that comes to us all when we see ourselves as the unity of humanity not divisions within humanity.

Interdependency energy brings with it the power of mutual reliance and the reassurance from the axiom that the sum is greater than its parts.

In nature, bees have individual reasons for landing on flowers (e.g. gathering nectar). The interdependent relationship allows that the act that benefits the bees, also benefits the propagation of more flowers. We as humans, individually and collectively, sometimes play the role of the bees and sometimes we play the role of the flowers. Regardless we are integral to each other.

This first half of the year 2020 has given us ample opportunity to see the interdependent nature of this experiment, the interconnectedness of us all. It isn’t just the interdependent nature of humans, countries, economies, and freedoms. We have seen videos of animals’ behavior changing when many humans were sheltering at home. We have seen changes in air quality in big cities with less traffic. There is a long list of consequences, intended and unintended, that have resulted due to our actions and experiences this year. These demonstrate our interdependency.

Coming from the goal of experiencing our oneness, the separation which needs to be healed is not the physical separation in order to slow the spread of a virus or the physical separation required to initially set up our own sovereignty or to stand in our power. The separation which needs to be acknowledged and healed is that we believe we are separate from All of Creation, from Source. Ultimately, we are interdependent because we are One, we are Source. Recognizing and embracing our interconnectedness, our interdependency will move us forward in all of the challenges we may be facing as individuals, as Americans, as humans, as beings of Light.

Knowing ourselves as unique within the unity will propel us forward in our evolution and in our sovereignty and freedom. Paul Dirac, a British physicist, stated: “Pick a flower on Earth and you move the farthest star.” This statement proclaims that everything and everyone effect each other. It is my declaration of interdependence that we strive to affect each other in ways that allow us to experience and spread more love, joy, and freedom. Happy Interdependence Day.

Gratitude to Benn from Pixabay.com for the image.