Out of the Mouths of Babes, Comes Wisdom 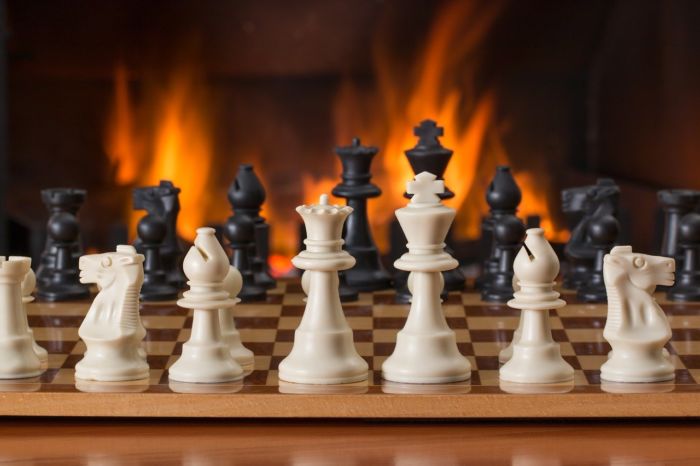 Tanitoluwa Adewumi is a nine year old who aspires to become the youngest Chess Grandmaster. If he manages to become a Grandmaster by the age of 12 years and 7 months, he will overtake the record spot from Sergey Karjakin.

I recently read Tani’s book called My Name is Tani and I believe in Miracles, written with Craig Borlase. In the book, Tani describes his family’s move to the United States from Nigeria and the miracles that aided the move. He writes about his start in the world of chess. Tani has some great chess coaches in the New York Public School district. One of his coaches, Coach Russ, told him, “You only lose if you don’t learn from a defeat.”

Tani seems to have taken this advice and integrated it as his life philosophy which makes it his reality. Yes, Tani practices chess in just about every free moment of his day. In addition, his belief and ability to learn from past experiences without dwelling on them and even being willing to sacrifice a piece for the greater goal of winning the match is inspiring.

He believes, “If you have the right way of thinking, you never really lose. You only ever win. Don’t quit. Stay in the game. If you are still in the game, you have a chance at winning.”

What do you need to reframe in your life to see it as an experience, even a win, instead of a defeat? You can do it. You can do it because you are persevering and staying in the game.

Thanks to Steve Buissinne for the image from Pixabay.com