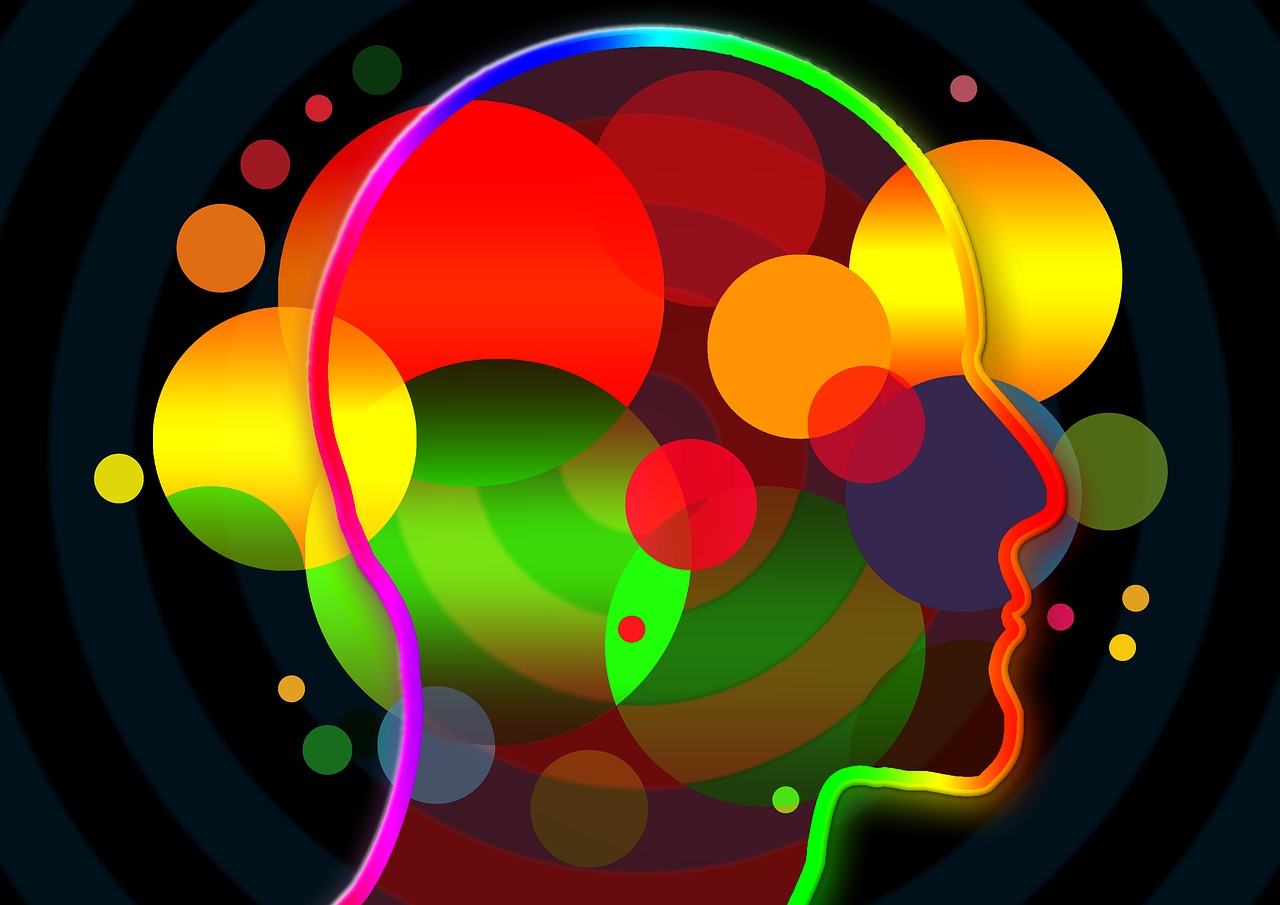 I don’t need to agree with a certain position or any position. But, I do need to understand that everyone is choosing their position because of their beliefs, just like I am forming my opinions because of my beliefs.

Just like my belief system dictates my actions and emotional responses.

I need to understand my beliefs and I need to question my beliefs. If my beliefs are not 100% in non-judgment and 100% in the energy of love of everything I see and experience – which of course is not the case, yet – then I need to seek understanding of the divinity in everything swirling around me.

Some might say that seeking to see everything in its divinity is not realistic or that it is naïve. But seeking to understand the divinity of everything is the only way to truly know ourselves because we are divine. If I am not willing to see myself and everything else as divine, I am giving my power away to the outside world. I am allowing the outside world to tell me what my beliefs should be. That may be realistic by some definitions but it is buying into the illusion of our separateness, the illusion of our limitedness. Instead, I seek to understand the true nature of myself and the true nature of you – our shared divinity.

Seek to understand and know yourself as the Master that you are.