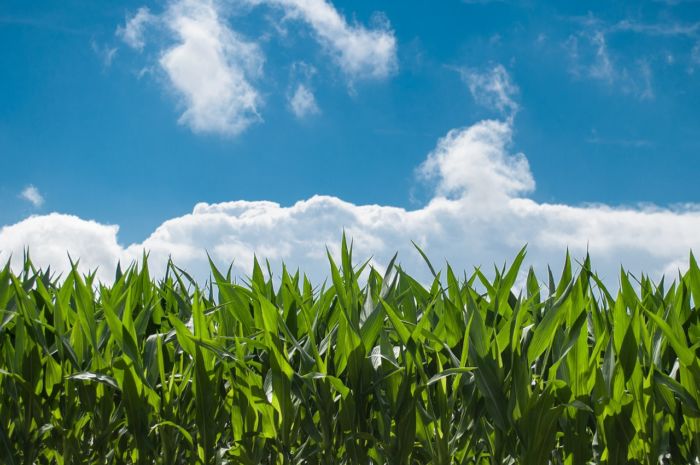 Have you ever experienced a situation where the plans you carefully laid out just didn’t go as planned and the times when you just decided to wing it went far better than you imagined? I call that the difference between creating from the mental body and being in the Divine Flow and Joy of your Soul consciousness.

Several years ago, I planted some sunflower seeds outside my south facing window. I thought they would be a nice sunbreak as well as a bright spot of color. I waited and waited, but nothing came up. After a while, I assumed the squirrels who reside in the nearby trees probably had a little feast and that was the end of it. Late summer, I noticed some green stalks triumphantly pushing their way up right in the location where I had planted the sunflowers. “Eureka!” I thought. Maybe they were just slow starters.

However, as I watched them grow and mature, I realized that these were the funniest looking sunflowers I had ever seen. Instead of being wide, flat and round at the top, they were oblong. Hhhmmmm. I kept watering and they kept growing until I finally recognized their shape. I had corn stalks! I looked up and realized what had happened. Above that same window, I also keep a bird feeder hanging and some of the corn seeds in the bird mix had managed to land on the ground and take root. Just by following the joy of watching the birds outside my window, I had unwittingly created a whole new garden!

I started thinking about my other gardening adventures, and I realized that some of my healthiest, most productive plants are ones that I took home spur-of-the-moment “just to see how they would do.” Meanwhile, some of the areas that were more carefully plotted out according to which plants should do better in what amount of sun, haven’t done nearly as well. I was reminded of the saying to follow our bliss. When the heart is truly open, the Divine speaks to us most clearly and those seemingly inconsequential inspirations are often the Soul leading us to some new creation we never imagined.

As I expand the metaphor to my other “gardens”, other creations in my life, I see the lesson for me in truly trusting those thoughtless little moments of joy. With less thought and more heart, I look forward to many more surprise gardens in my life.