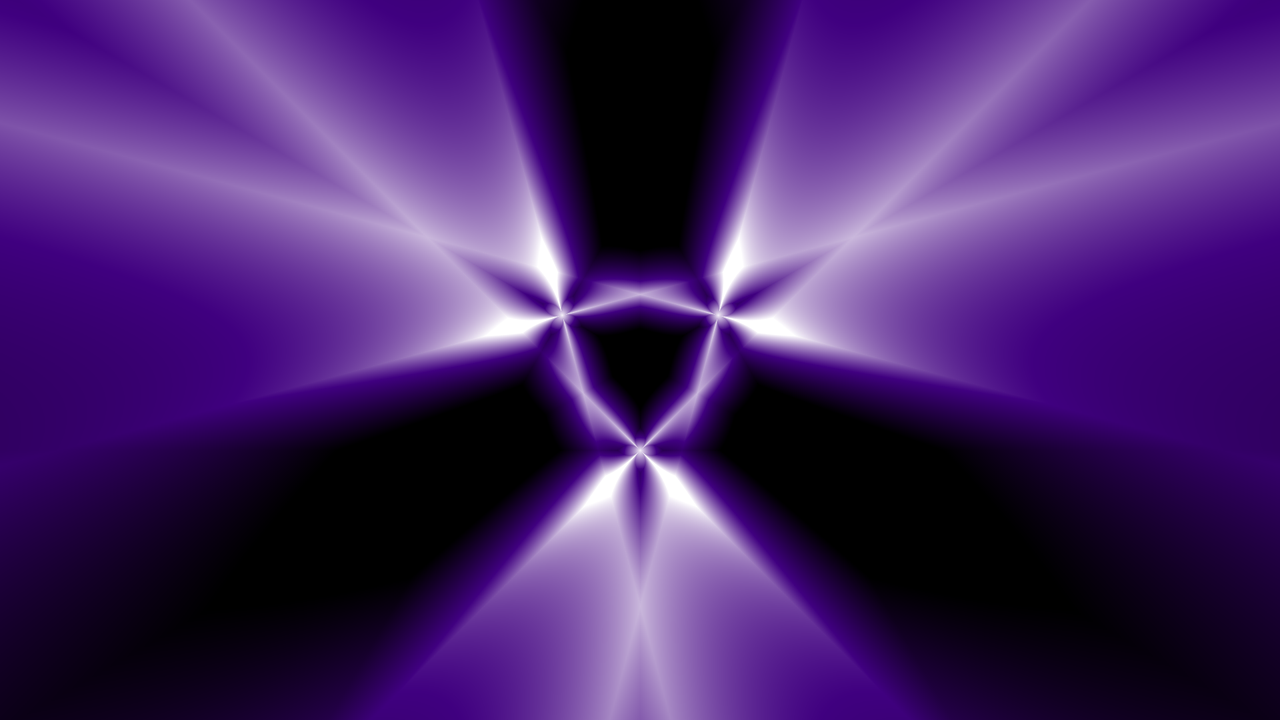 Are you looking at the world from a Victim Orientation or from a Creator Orientation?

In the Standing in the Light® Gathering and Teaching from July 2019, we discussed the Karpman Drama Triangle. In the 1960’s Stephen Karpman proposed that until we heal our drama, we are acting as a victim, a persecutor or a rescuer. We can move between these three energies very quickly. First, we might feel victimized and then we point the finger at someone else blaming them for our situation. We may want to be rescued or we could act as a rescuer for someone else because we believe they are a victim. The variations are endless as long as we are looking at the situations from the Victim Orientation. Many of us in the Standing in the Light® Community have worked with healing our unhealed issues by asking ourselves which corner of the Karpman Drama Triangle we are coming from. Are we acting as the victim, the persecutor or the rescuer?

In 2005, David Emerald wrote the book called The Power of TED*. TED stands for The Empowerment Dynamic. In this book, Emerald introduces the audience to the terms Victim Orientation and Creator Orientation. Similar to Standing in the Light® teachings regarding how to look at the world from the 5D perspective instead of the 3D perspective by flipping the pyramid upside down, Emerald flips the Karpman Drama Triangle to look at the situation from the Creator Orientation.

The idea is that the situation we find ourselves in may be the same but how we look at it will change the outcome. If we continue to look at it from the Victim Orientation we see a problem, we have anxiety from the problem and we react from that energy of anxiety which fuels the problem.

If we take the same situation, we find ourselves in but flip the triangle so that we see it from the Creator Orientation we look for the vision or the outcome versus looking at the problem. The energy that we feel is passion for the outcome not anxiety. Then we take baby steps in order to get us closer to the vision and outcome we desire.

For the Standing in the Light® students, does this sound familiar? Obviously, Emerald’s teaching really resonates with me! The Christ teaches us the 3R’s of manifesting. We focus on what we want to create (Receive the Vision), raise our frequency with positive energy like passion or whatever energy speaks to us (Resonate) and then we take the action steps to create it. The action steps may include Releasing the Blocks (the third R) in addition to taking steps in the outer world to bring the vision into fruition.

What I really like about Emerald’s model, The Empowerment Dynamic, is looking at the characters in each corner of the triangle in a new way. We can take a situation we are dealing with and name the victim, the persecutor and the rescuer as we see them. Then flip the orientation to The Empowerment Dynamic and see who the creator is (us).

We can find the coach who sees the creator in us all and helps us on our path. This can be a friend, facilitator or teacher.

Of course, from the Standing in the Light® or Light Worker perspective, our own inner guidance can and does play all three roles as our most qualified aspect of Creator, Challenger and Coach.

We can ask for help from other humans and from our own inner wisdom. Sometimes we need the assistance in the physical world and sometimes we need it from the spiritual world. Many times, we need both forms of assistance. This does not mean we are a victim or need rescuing. It means WE ARE CREATOR and we are discerning how best to bring that energy to ourselves and to the world.

Let’s practice flipping our perspective from the Victim Orientation to the Creator Orientation. WE ARE CREATOR. WE ARE SOURCE.