Viewing Life Through the We Lens 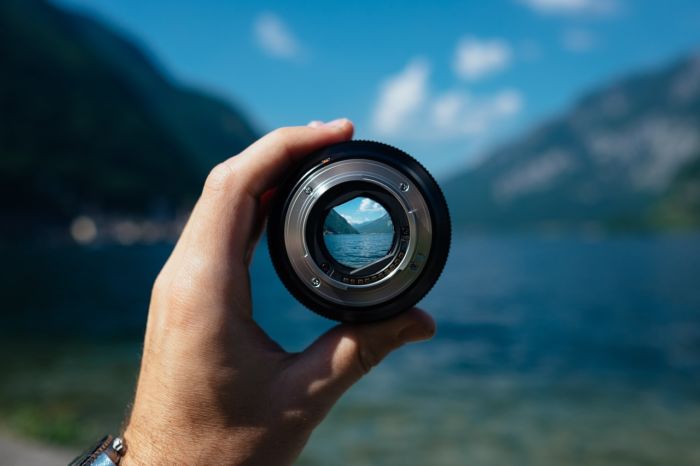 Many spiritual traditions talk about the power, wisdom and love we feel as the oneness with everything and everyone. For many of us this seems like a pie in the sky, a dream that we will never manage to create or reach. What if we focus on a step that might be easier, a half step on the way to oneness? What if we look at the power, wisdom and love of the We, instead?

Let us all look at how we would feel and the energy we would create if we no longer looked at situations from a them vs. me perspective. If we take a problem in our life, whether it is a micro problem within our family or local community or if it is a macro problem with our state or a county, and stop assuming that “the other side” is trying to take advantage of me. Instead, what would happen if we were on the same side, the same side of trying to get to the same goal regardless of which direction each of us is coming at the problem. Wouldn’t that make it possible for people who had opposite views on a topic to pool their ideas and resources to see what might be achieved when pulling in the same direction? This is not about compromising our ideals and what we believe as our purpose or truth. It is about seeing the We-ness, the things we have in common, the common goals and working towards those.

I recently thought about an episode from the TV series Boston Legal which aired between 2004 and 2008. One year, the Halloween episode had James Spader’s character defending a local elementary school who was being sued to cancel its Halloween parade. The two families bringing the suit were coming at the situation from opposite directions. One family was self-described as conservative Christians who believed that the portrayal of demons and witches in the parade would encourage devilish behavior instead of godly behavior. The second family joining in the suit were Wiccans who believed the parade would demonize and stereotype witches as bad people. The two families, philosophically, couldn’t agree less on the topic. But, for the common goal of canceling the parade, they were in sync.

What areas of your life can you find some common ground and be in sync with another so that you can work on the issue from a We perspective instead of from an adversarial perspective? We have talked in this blog many times before about the concept of “It’s not the what, It’s the why.”

As humans who still require food and water, what goals can we focus on that we have in common no matter whether we are the producers of food and clean water or the consumers of food and clean water? Try not to let the politics of whether someone believes or does not believe in the science of climate change to determine whether you are willing to seek common ground. The “why” here is sufficient food and water for humans and animals to thrive. What do we need to do to make that happen? We need to look at others through the “We lens” instead of the “Us v. Them lens”.

Ultimately, our navigation through this life is about us healing the issues and judgments that make us feel like we are separate from each other, separate from Mother Earth and separate from Source. Taking this step to seeing ourselves and others through the “We Lens” will help us move forward into the We-ness and toward the understanding of ourselves as the oneness with everything and everyone. “It’s not the what, it is the why.”

As you might suspect in the Boston Legal episode, James Spader’s character won the day with the Halloween law suit because he could argue that “the why” for the parade was not about lionizing or demonizing witches. It was about the candy. 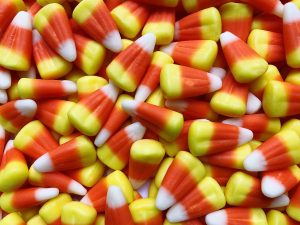 Thanks to Pixabay.com for the great images.