What Super Bowl Ad will you be watching? 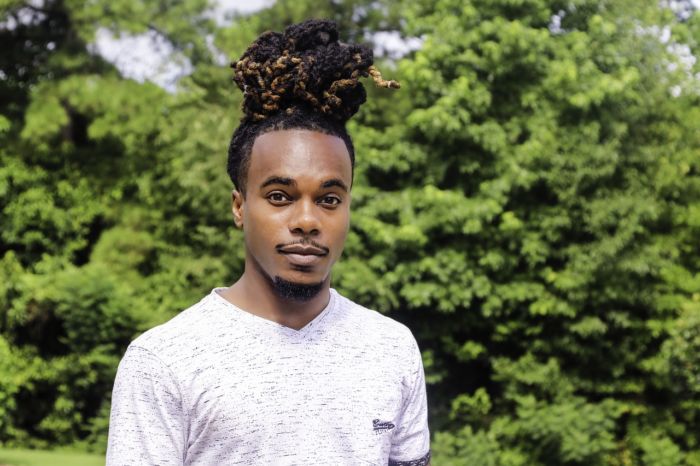 This Sunday, millions of people in the United States and around the world will be watching Super Bowl 53, the football game between the New England Patriots and Los Angeles Rams. If you are like me, you will really be watching for the ads!

One ad that we thought might air, but looks like it won’t, is the Gillette ad that was released online on January 14. In this ad, Gillette, the company that makes razors and shaving cream for men, asked the question of whether “boys being boys” and men not holding each other accountable for actions that might be bullying to other men and boys and chauvinistic attitudes, actions and abuse of women and girls was really “the best a man could get”. “The best a man can get” has been Gillette’s tagline for decades.

The ad campaign has stirred up conversation and controversy. Some have said that the ad is condescending to men, ascribing collective behavior to an entire gender and claiming that masculinity is toxic. Others praise the ad as asking for men to hold each other accountable in the era of the Me Too movement. Apparently, Gillette is siting the cost of airing the 2 minute ad during the Super Bowl as the reason for not showing it vs. the controversy.

On the January 18th episode of the CBS This Morning show, there was a segment discussing the ad controversy. The hosts interviewed Ted Bunch, who is a co-founder of A Call to Men, and a psychologist named Lisa Damour. The mission statement of A Call to Men is “A CALL TO MEN works to promote a healthy and respectful manhood and shift attitudes and behaviors that devalue women, girls and other marginalized groups.”

Bunch stated that he didn’t think the ad was an indictment of masculinity but instead was an invitation for men to be better. Damour gives the psychological point of view that our society doesn’t allow men to show any emotion but anger (and anger is actually a secondary emotion with hurt or sadness as the primary emotion.) Bunch states that even though most violence against women and girls is at the hand of men and boys, the majority of men aren’t violent but the majority are silent about it.

As for my two cents worth, the Spiritual Hierarchy knows that many lightworkers are focused with bringing Divine Feminine Energy to the planet. It is appropriate for women to stand in their power just as it is appropriate for men to stand in their power. But standing in Divine Power is different from having power over another, regardless of gender. Our teacher, Kris Duffy always talked about “power over another” as having the qualities of being overt like using force or covert like using manipulation. People in female or male bodies can use either overt or covert power over another.

The goal is not to have a matriarchy system replace the patriarchy one. The goal is to come back into balance between masculine and feminine energies. The goal is for the outer culture to reflect the inner balance between our masculine and feminine qualities and energies. The goal is eventually to be in Oneness within ourselves regardless of which gender we were born with or choose in this particular incarnation. We have incarnated as male, as female, as gender fluid in this lifetime and in other lifetimes for the experience and the lessons we would learn. The ultimate lesson is to know ourselves as One / as Source without judgment regarding if we are women or men in this particular lifetime.

That is why Standing in the Light® Level 2 Part I class is titled “Experiencing Oneness through Balancing the Male and Female.” The Christ has not entitled a class called “How to beat them at their own game.” That particular sentiment is not Divine Wisdom, that is not Divine Power and that is not Divine Love.

The focus should be experiencing Divine Wisdom, Divine Power and Divine Love through anchoring Divine Masculine Energy within ourselves so that we may be in Divine Balance with all. That is the best a (hu)man can get.

Thank you to Pixabay.com for the powerful image helping to represent Divine Masculine Energy.